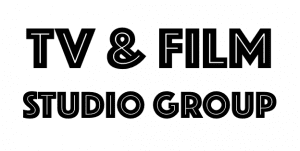 A soundstage is any acoustically treated structure, building, or room which is usually quite large in size with higher than normal ceilings and used for filming scenes with dialogue for Television or Film Productions. Compared to a silent stage, a sound stage is considered to be ‘sound-proofed’ or acoustically treated to a high standard in order to enable sound recordings along with moving images. A silent stage is not soundproofed and is susceptible to outside noise interference, yet still very popular as most sound in movies, other than dialogue, is added during post-production.

The increasing demand for suitable production space in the United Kingdom has led to the conversion of many industrial units that already boast the height and space required for high end television production or movie makers. The images and videos below show the progress of a small industrial unit conversion from an old warehouse to a full acoustically treated sound stage. 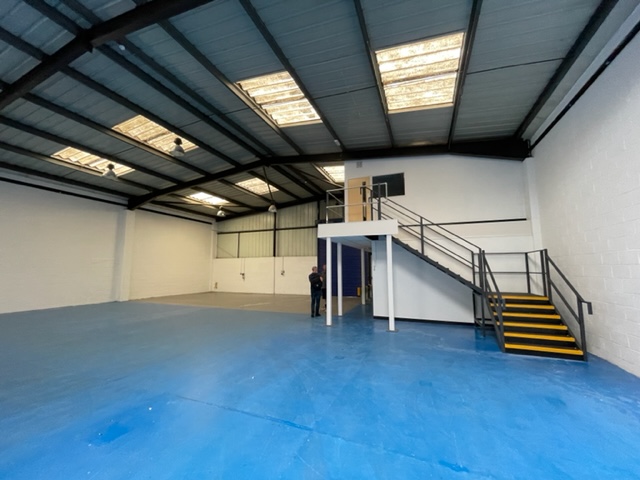 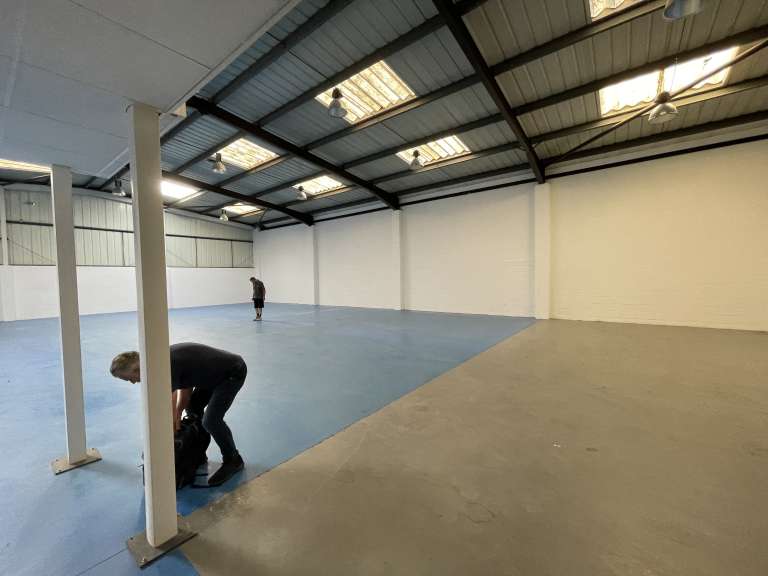 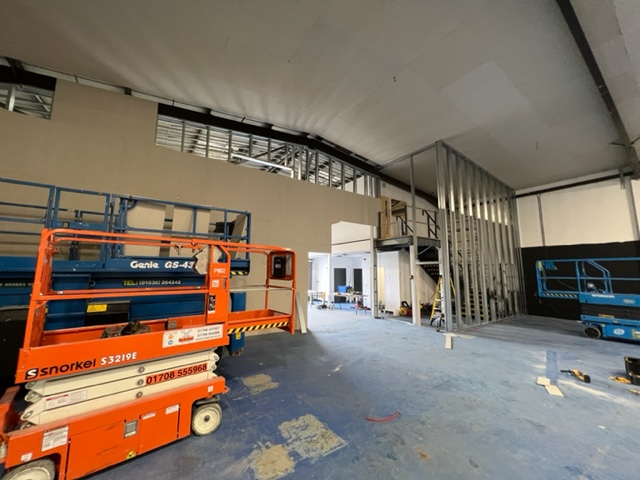 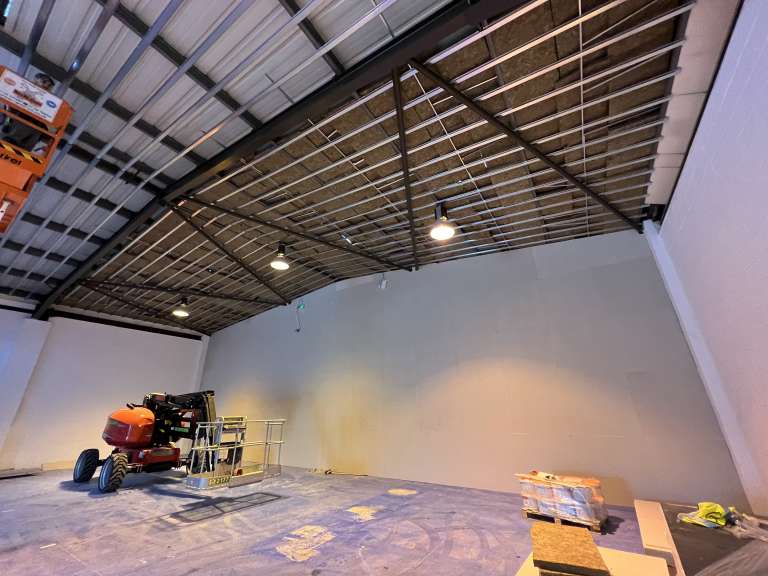 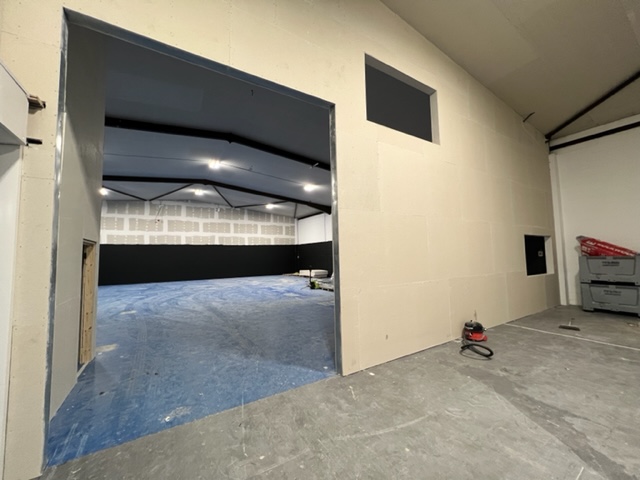 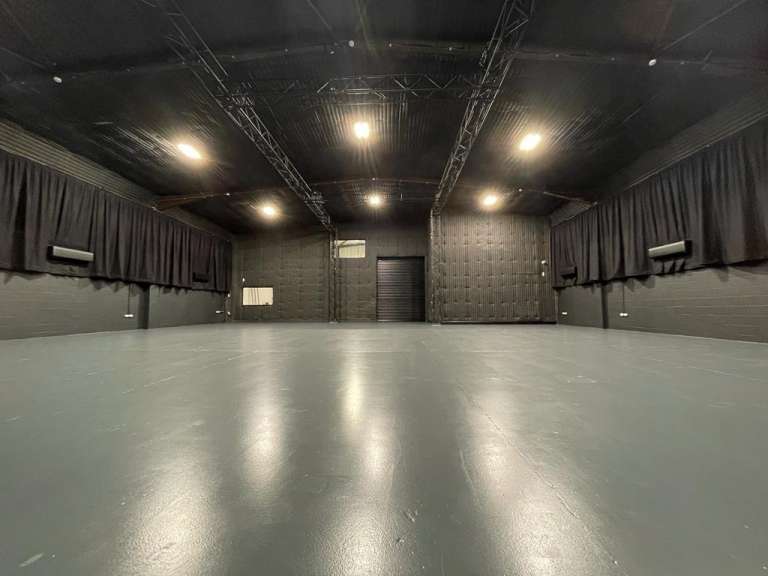 Give as much information as possible and well get right back to you, simply complete the form below and click submit 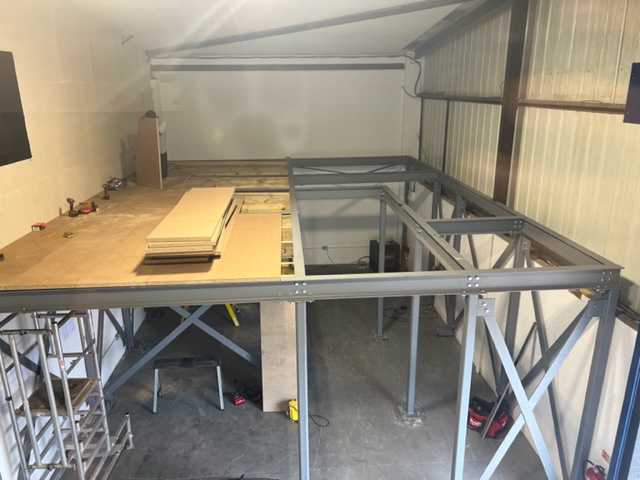 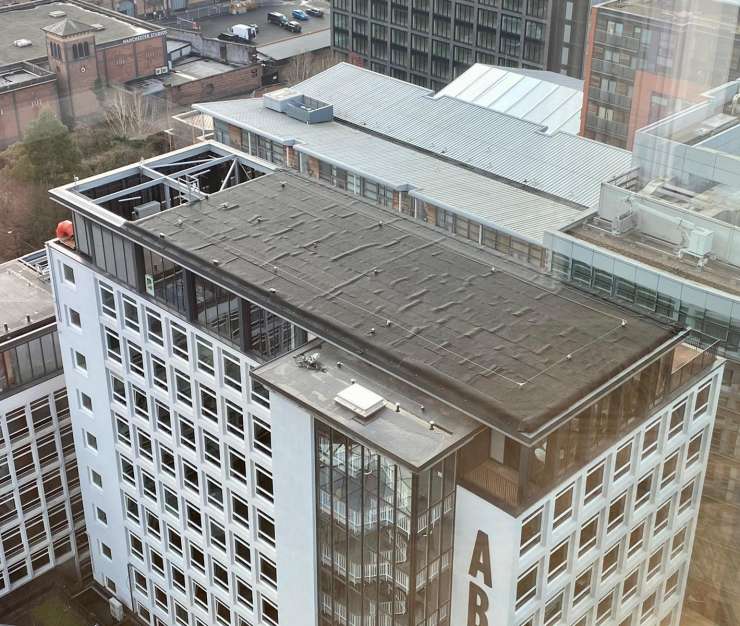 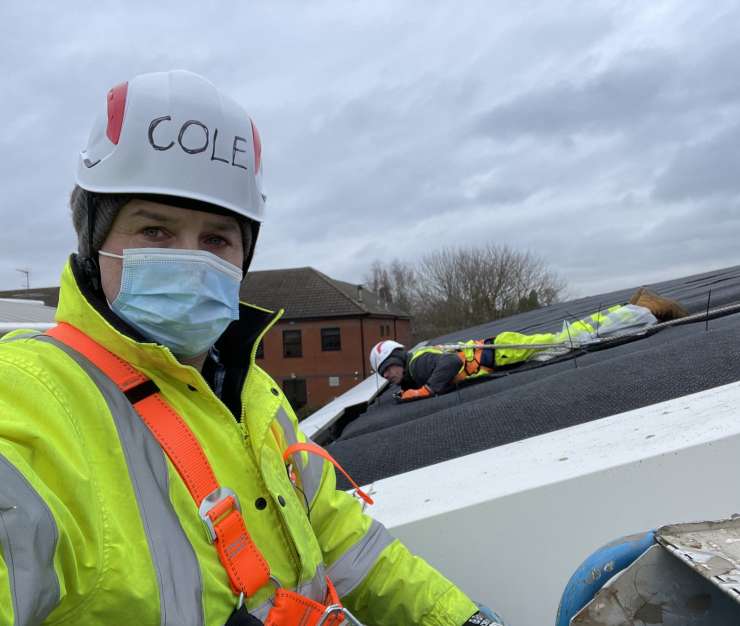